Harvard Business School faculty founded Doorways to Dreams (D2D) in 2001, which believes everyone should have financial security and no one left behind is financially vulnerable. But over time D2D’s category had become crowded, its position was being eroded by competing NGOs, and they developed a reputation based off of a singular product. D2D contacted Arrow about rebranding when they realized they needed a new strategic plan.
‍
We landed on the conceptual name “Commonwealth” to better express its mission-driven purpose of “building more common wealth and making wealth more common.” A creative logo was created that expressed this idea visually, and then we developed comprehensive brand guidelines that included messaging, visual identity, images and usage rules for Commonwealth’s brand assets.
‍
Commonwealth rolled out the new branding at an industry conference in Washington, D.C. to great fanfare with their staff, board members, partners and funders. Since the rebrand Arrow has also assisted with top-level messaging around some of Commonwealth's major new fintech initiatives. 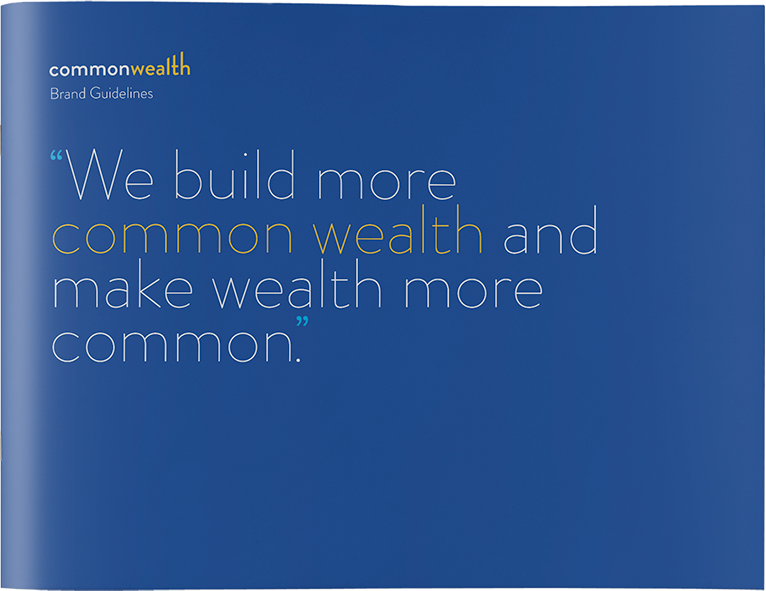 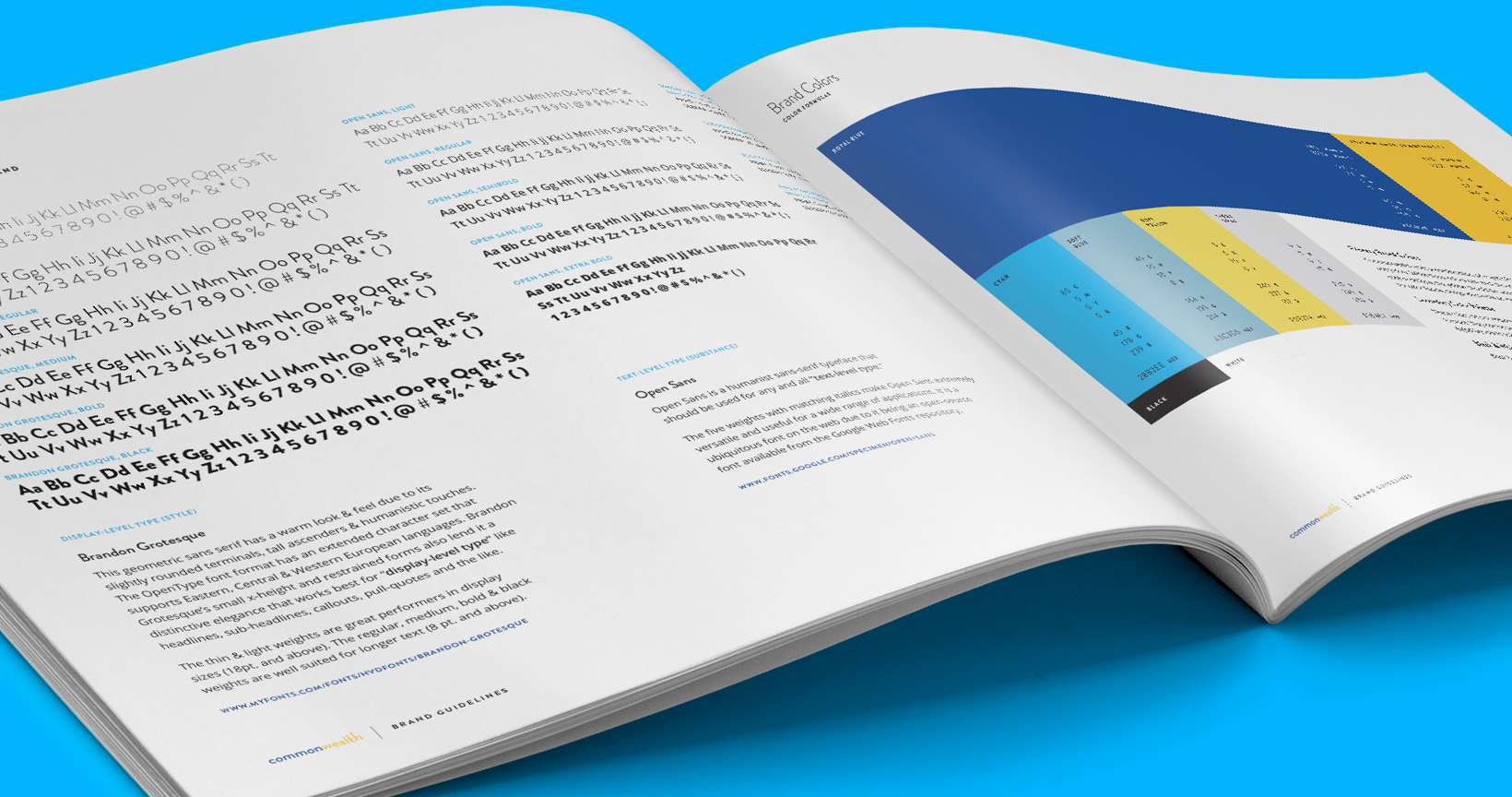 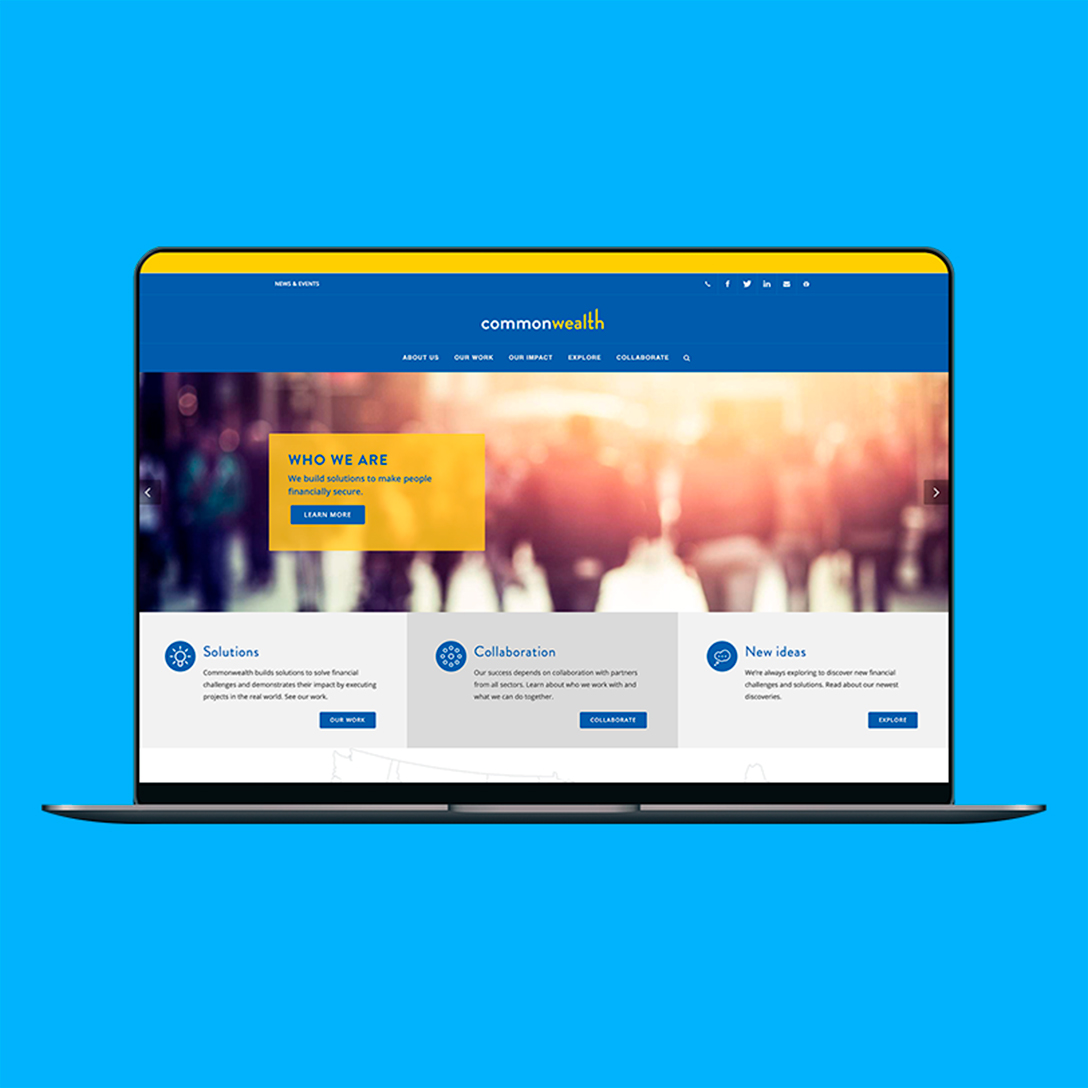