Our nation’s highest military decoration, the Congressional Medal of Honor is awarded to those who exhibit bravery in combat at the risk of life above and beyond the call of duty. Behind each of its nearly 3,500 recipients are stories that represent our most noble American virtues.
‍
Our challenge was to position the forthcoming National Medal of Honor Museum as an entity distinct from other Medal of Honor organizations while honoring the courage, integrity, patriotism, leadership, and sacrifice of Medal of Honor recipients. The audience—donors to the fundraising campaign to build the museum and, later, museum attendees—needed to feel connected to Medal recipients and inspired by what it stands for.
‍
We designed a logo and mark that serves as a visual metaphor for the uniqueness of the Medal, consisting of a custom drawn Bluebird pentagon ribbon that holds the inverted five-point antique gold star. As a nod to the Medal's history and legacy, we selected American-designed typefaces for the identity system. This identity was applied to an elegant paper system. We then developed extensive brand guidelines with core values and messaging strategies for how to communicate with audiences. 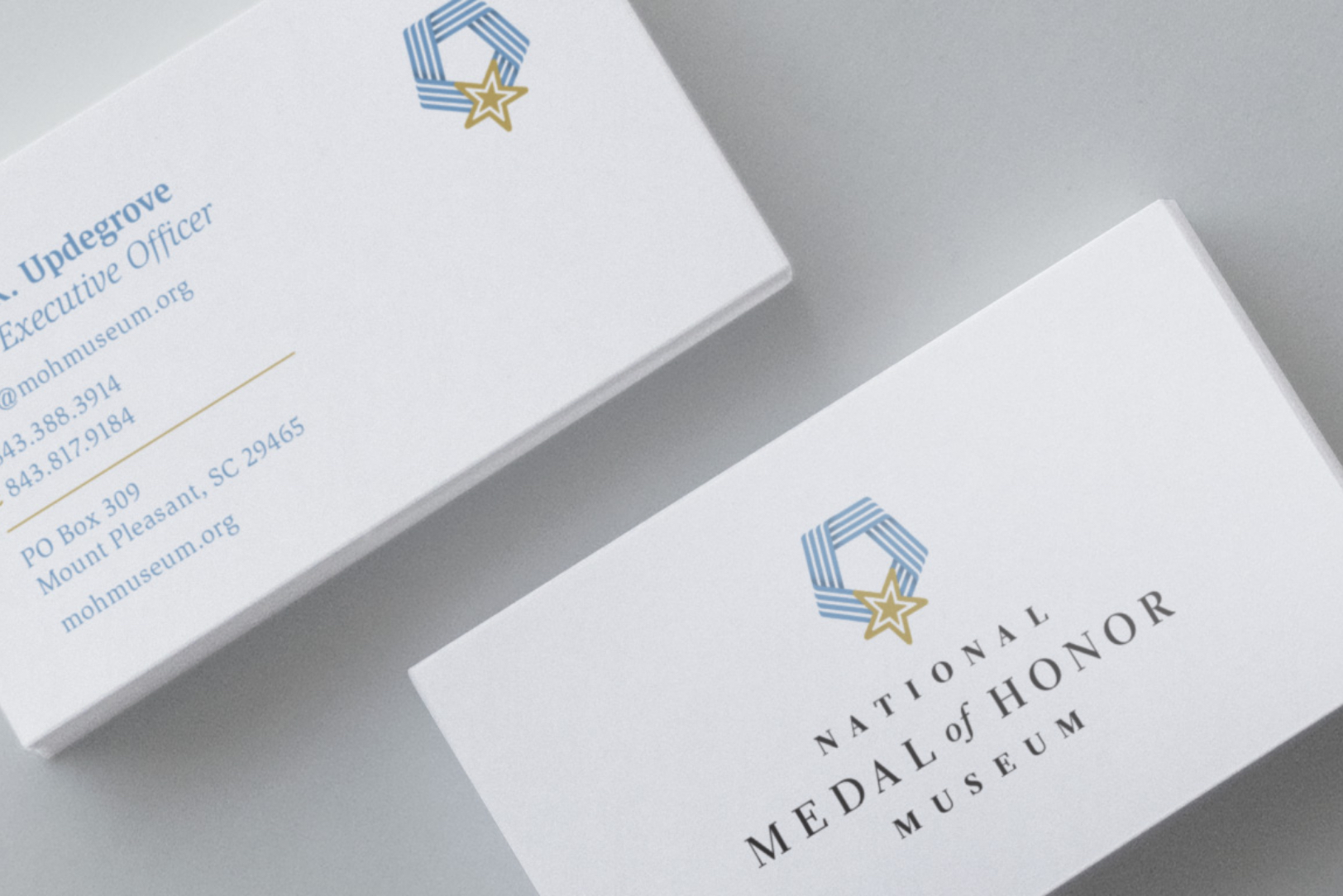 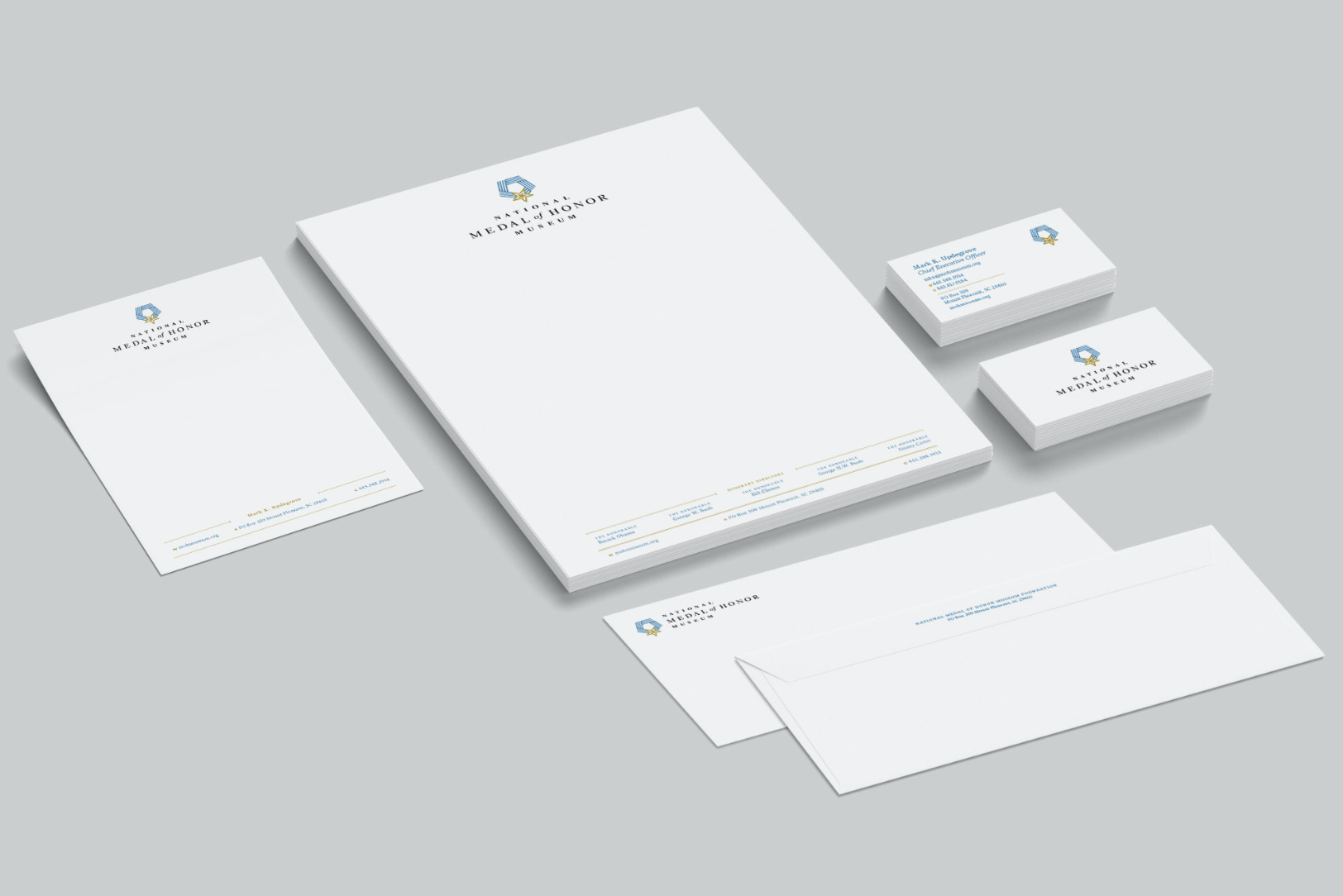 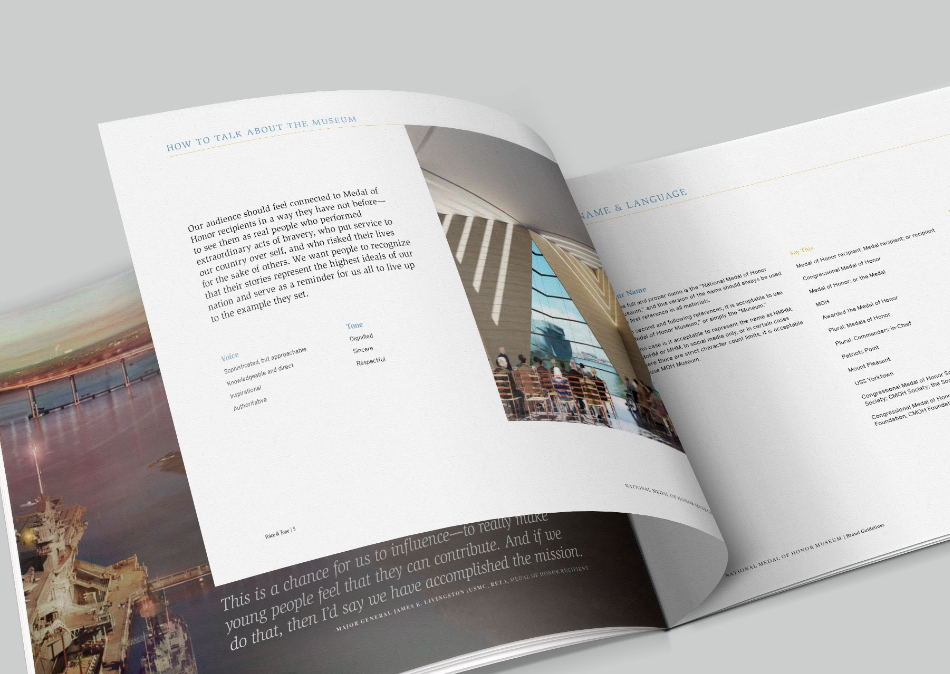 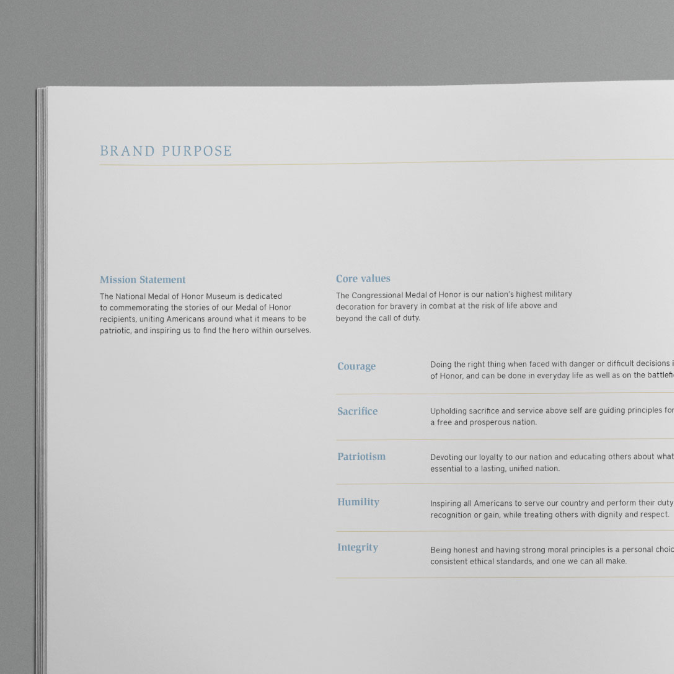 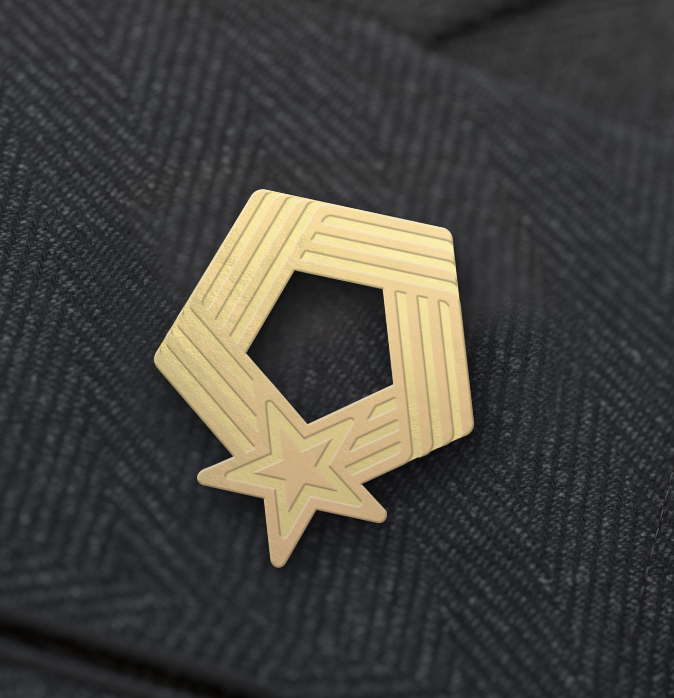 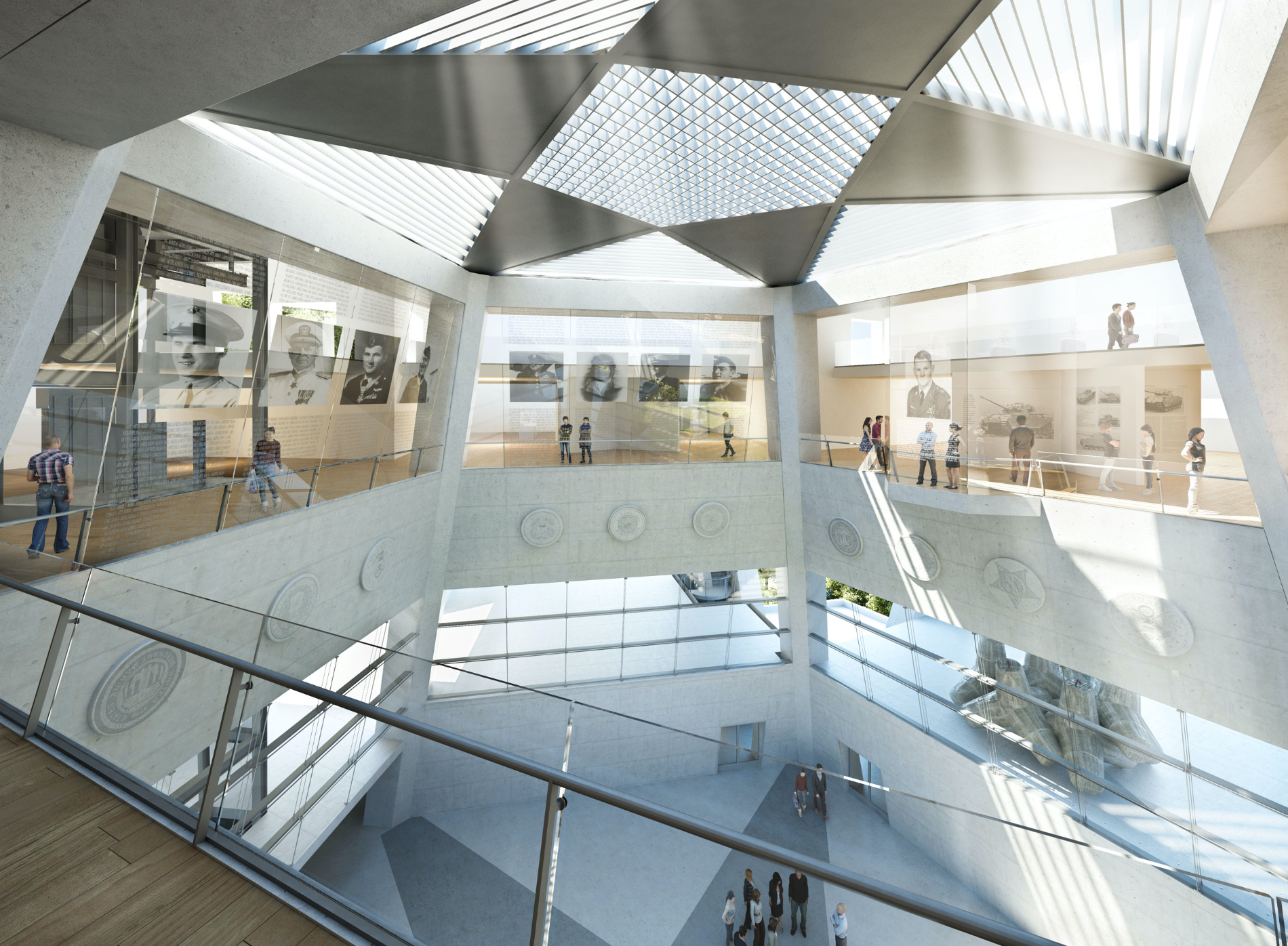