St. John’s College, established in 1696, is the third oldest college in the United States, with two campuses in Annapolis, MD, and Santa Fe, NM. St. John’s offers liberal arts degrees based on the study of western classics, with curricula virtually unchanged since 1937. By fall 2018 base tuition had inflated to a cost of $52,000 per year, and school leadership decided to take a stand against “prestige pricing” in higher ed by creating a new philanthropy-centered financial model, lowering tuition to $35,000 per year, and launching a $300 million capital campaign to double the college’s endowment and reduce the cost of tuition.
‍
Our team developed and executed a national PR strategy and message platform for more than a dozen different audiences. We also created and placed paid digital ad campaigns in key markets throughout the academic year.
‍
The result was an unprecedented level of positive coverage for St. John’s. We broke the news nationally in The New York Times with a column by Frank Bruni followed by coverage in several national outlets. The paid digital advertising campaigns, designed to increase interest and enrollment, outperformed college and university industry benchmark conversion rate, and applications for the fall 2019 semester exceeded targets. 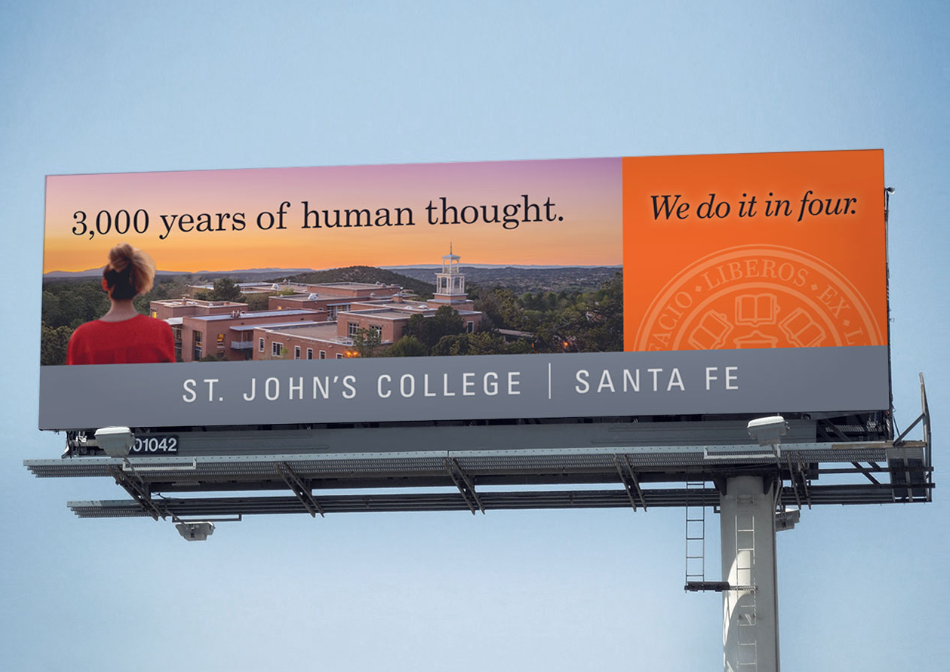 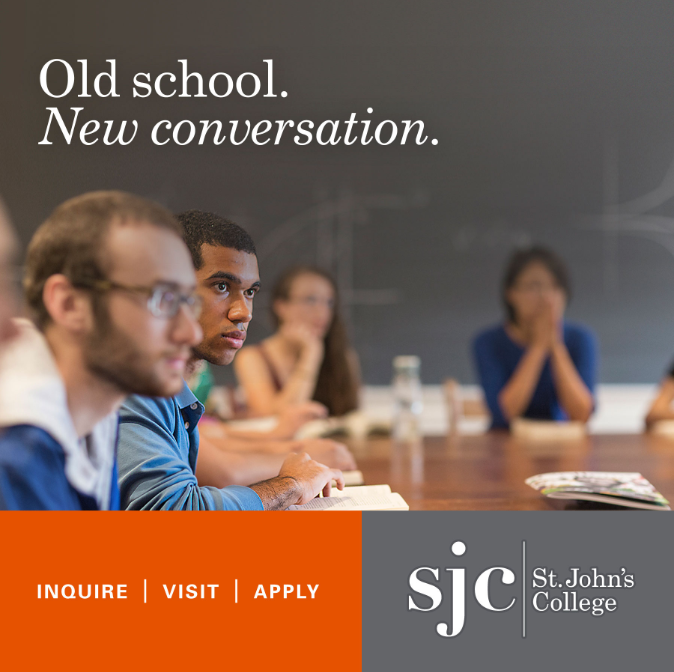 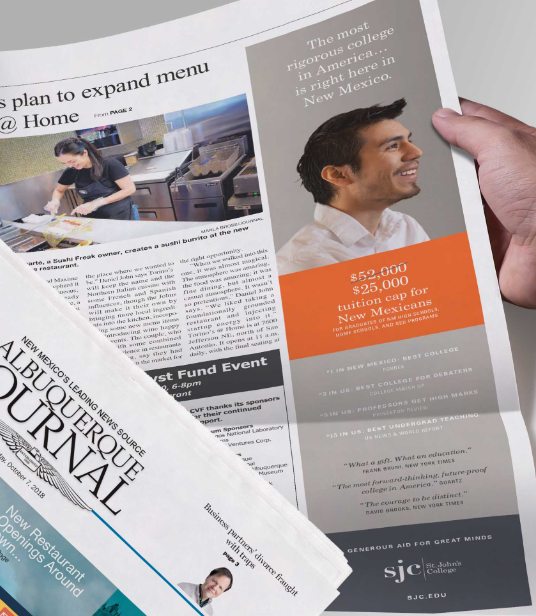 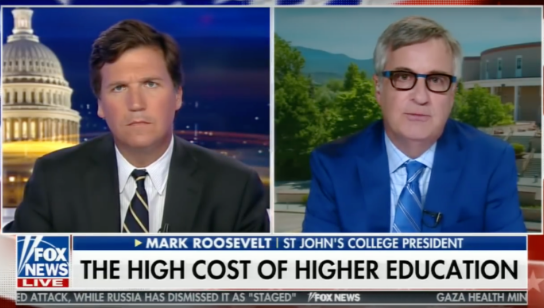 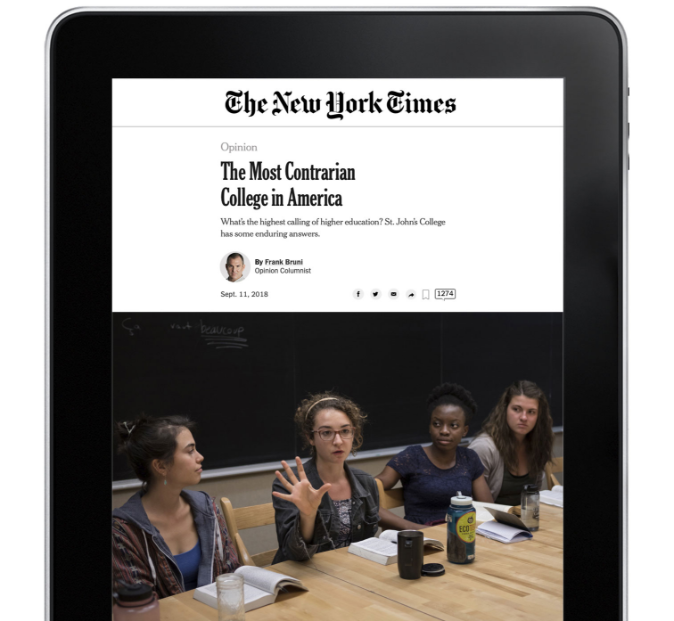 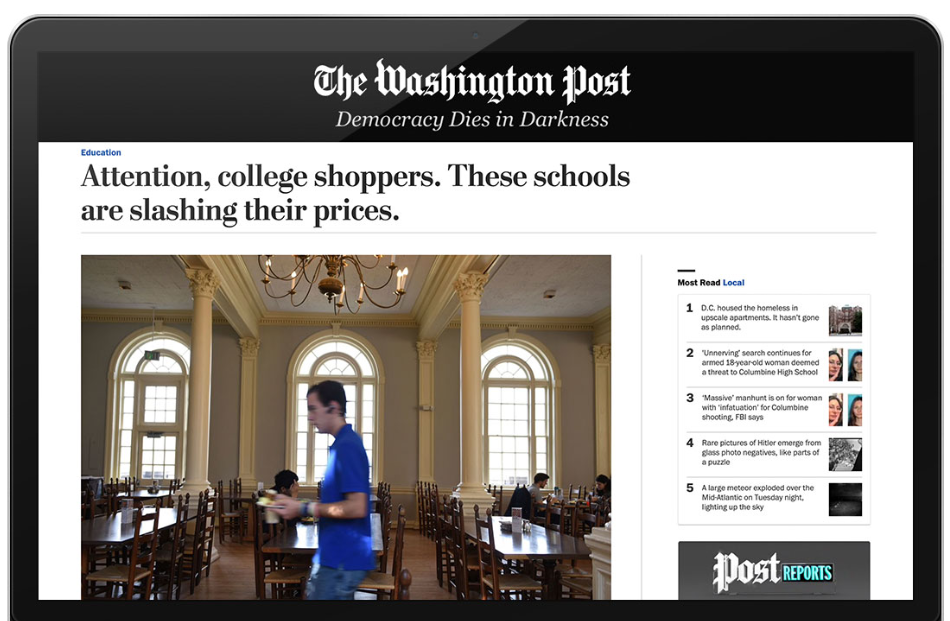 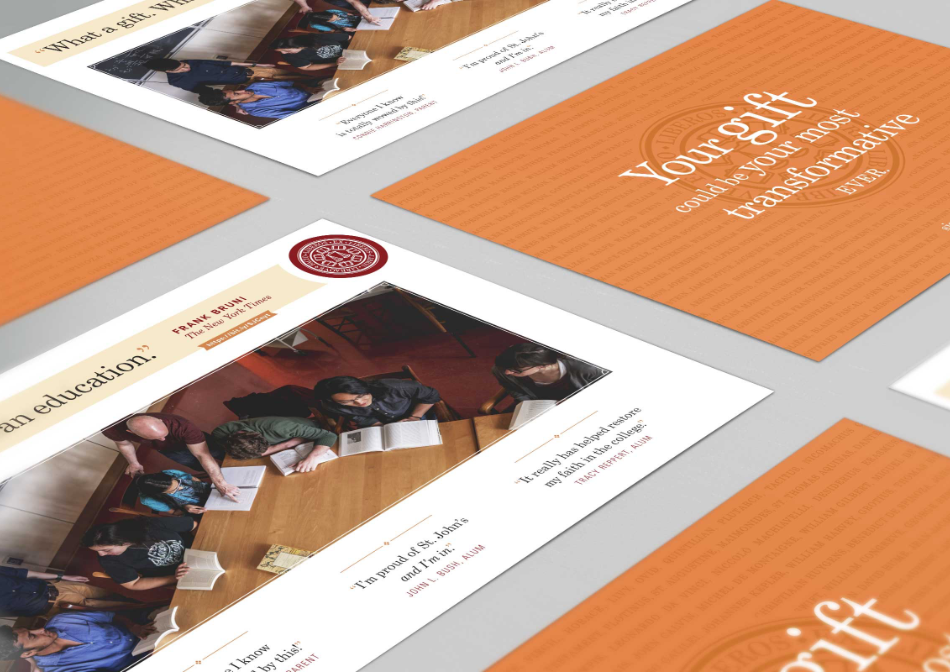 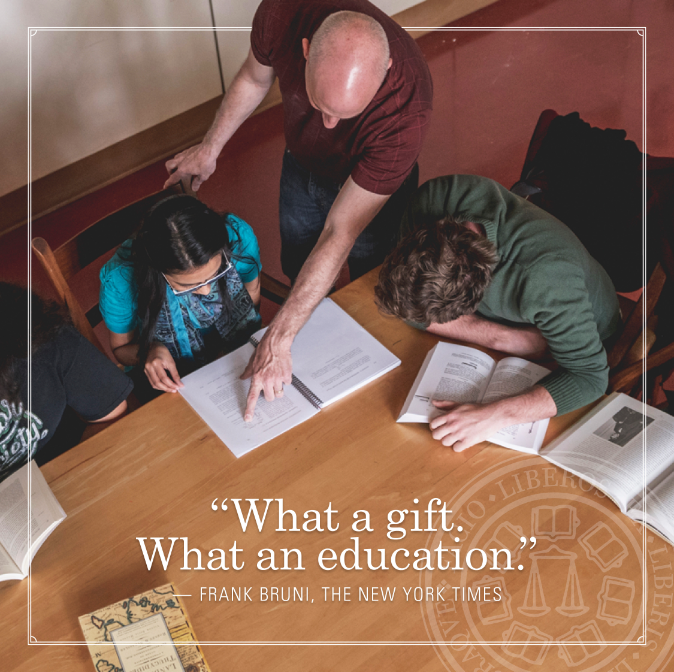